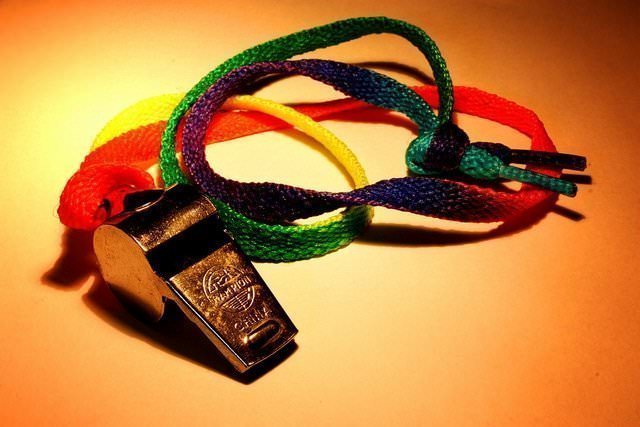 Banks are often the subject of money laundering practices. To name a few, Standard Chartered Bank, and BCCI.

Credit Suisse has now been embroiled in the same problem. Switzerland’s second-largest bank is involved in billions of dollars in gross money transactions, according to a report by the Organized Crime and Corruption Reporting Project (OCCRP), a journalism consortium that works with dozens of media outlets spread globally.

From a report released by Süddeutsche Zeitung newspaper, this finding originated from an anonymous whistleblower who leaked 18,000 bank accounts to the newspaper. These thousands of accounts, including personal and corporate accounts, hold more than $100 billion.

A total of 163 journalists from 48 media outlets in 39 countries were involved in analyzing the bank account information over months. Investigations found that as much as US$8 billion belonged to corrupt officials, dictators and their relatives, drug cartels, and human rights criminals.

This financial scandal has revived the narrative of how important the role of whistleblowers is in uncovering money laundering cases.

Switzerland has long been recognized for its financial secrecy laws. Not surprisingly, the banking system there is very difficult to expose.

Because of the legal ramifications, the whistleblower in this case did not reveal his findings to internal banks, government authorities, or Swiss media, but rather to foreign media.

A whistleblower who reports a substantial violation, such as money laundering and corruption, is often someone who works or has worked as an employee of an organization that engages in these practices.

No wonder they have important pieces of information, which is almost impossible to obtain from other sources. This information is often vital in combating these abusive practices.

The role of the whistleblowing system

Historically, whistleblowers have played a very important role in uncovering various high-profile frauds, such as the Enron case, WorldCom, the Volkswagen scandal, and the Danske Bank.

The Credit Suisse scandal clearly shows that whistleblowers play an important role in uncovering and fighting money-selling cases. With the growth of financial crime, it is becoming more vital to build a whistleblowing system that serves as an early detection tool for fraud as part of a strong corporate governance.

Unfortunately, whistleblowers are often in a position that is vulnerable to threats or retaliation from perpetrators of violations.  Therefore, we need a system that allows someone to report an organization’s fraud easily and safely.

Integrity Asia, with more than twenty years of experience in the compliance field, has been trusted by clients from various industry backgrounds as a provider of whistleblowing system services through Canary Whistleblowing System. Our platform is equipped with notification, analysis and easily accessible reporting management. In addition, Canary WBS also allows the confidentiality of the whistleblower’s identity to be maintained.

Through this system, employees can raise concerns regarding signs of fraud that they witness or experience. For organizations, a whistleblowing system that works effectively allows fraud to be detected as early as possible so as to minimize the risk of loss that will be borne by the organization.

What must be underlined is that the whistleblowing system can only function effectively if whistleblowers are given comprehensive assistance so that they feel secure reporting shenanigans. Therefore, in addition to platform support, government and organizational leaders are required.

Government assistance comes in the form of regulations that protect whistleblowers and act as a disincentive to offenders, while organizational leaders give support in the form of fostering a work culture that promotes integrity.

When a whistleblower turns into a suspect: A lesson learned from the Nurhayati case in Indonesia

Whistleblowing systems and the development of anti corruption regulation in Thailand

Fraud in ports and whistleblowing system